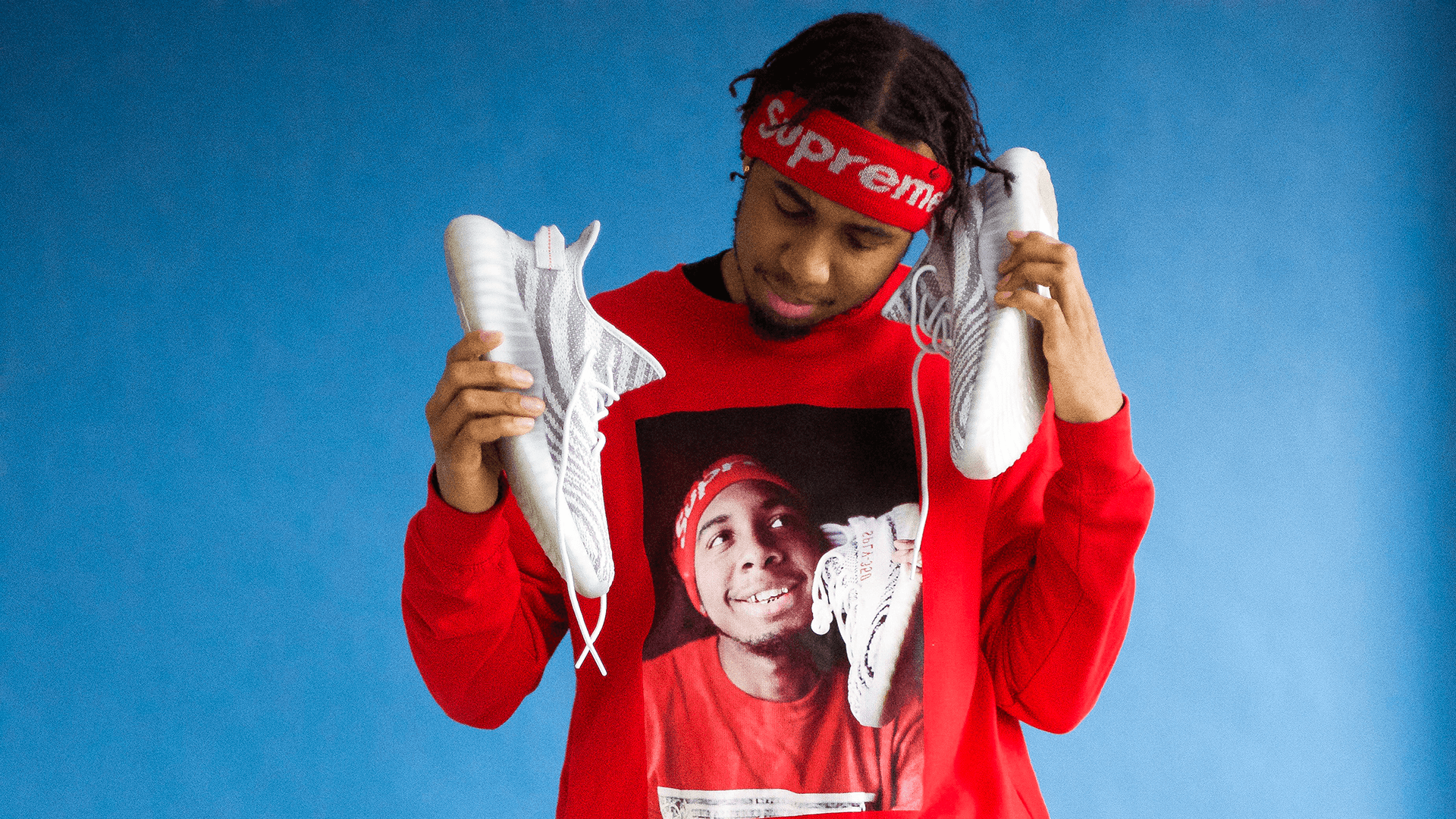 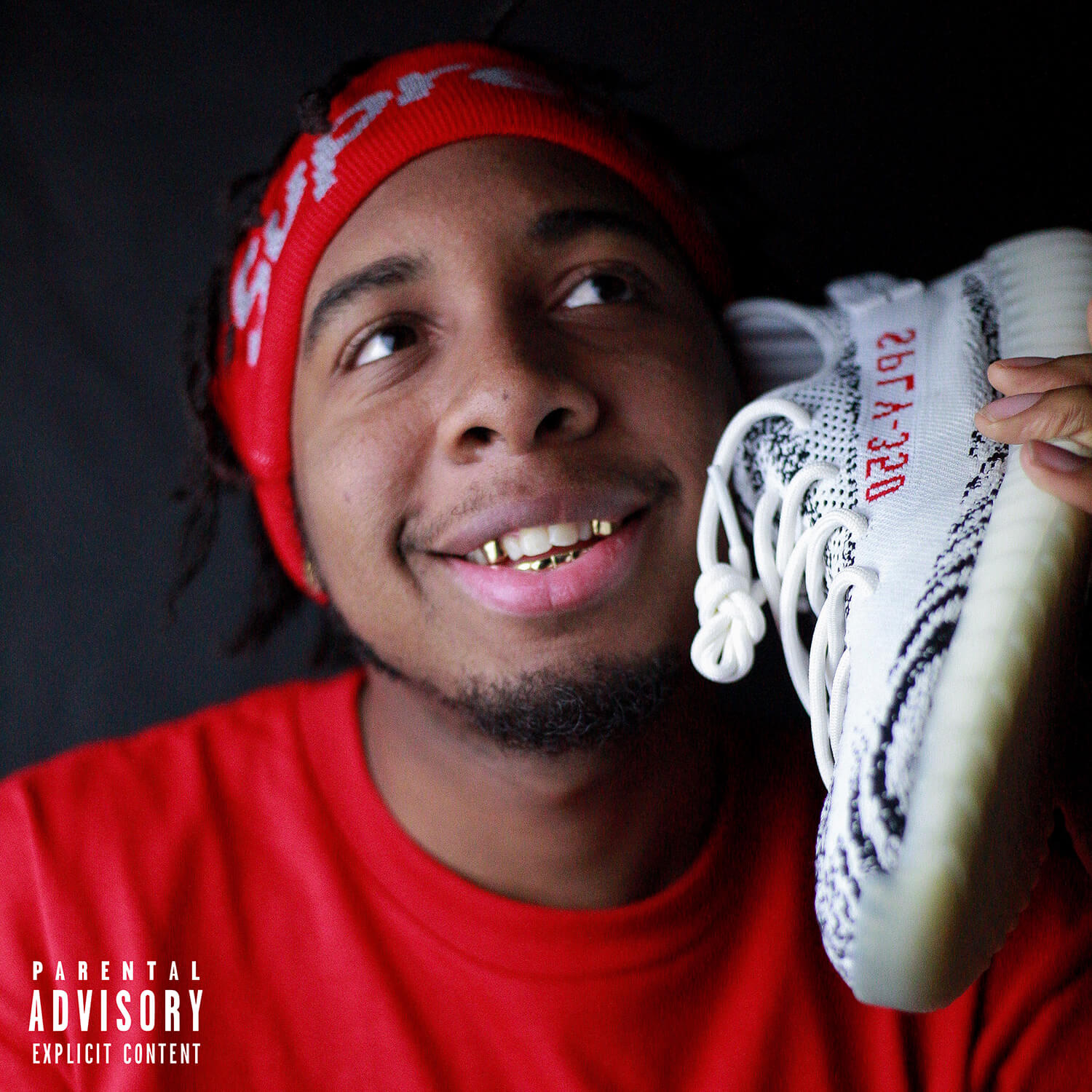 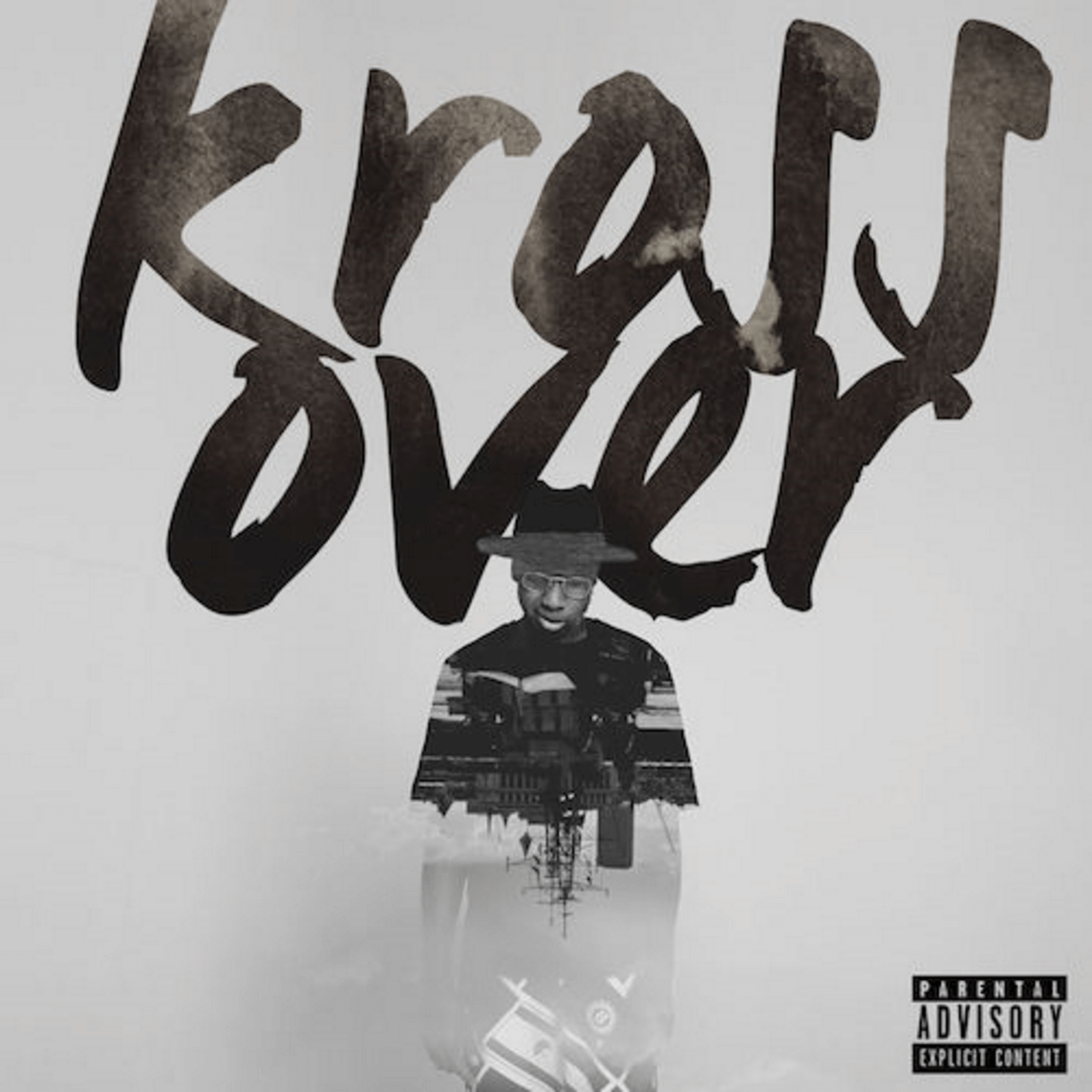 Born and raised in London, UK, singer, rapper, and producer – VAS LEON grew up listening to the likes of Stevie Wonder and Michael Jackson; of whom he says is his biggest musical influence.

From a young age, VAS learned to play several instruments, and as a teenager found a profound connection and love for poetry. This inevitably lead to the spark that was to ignite his musical career.

After his time in university, VAS made the decision to peruse his music career at full force – fast gaining media exposure and commercial success that lead to being sponsored by the contemporary Shake company ShakeTastic.

With great success gigging across the U.K., Europe and the states, VAS has since become a part of the successful Miami based collective GTPS.

After being introduced to artist, DJ and producer Jeffrey ‘Disatronaut’, at his resident venue Dogstar, Brixton; VAS hosted and headlined a sell out event with the support of Jeff, where he then caught the eye of legendary record producer and DJ Arthur Baker.

Whilst working with Arthur, VAS went on to travel with him taking his musical journey to the next level. VAS shared the stage with the likes of DJ Fresh and Ella Eyre whilst touring supporting Grammy award winning Fat Boy Slim at Brixton o2 and The Warehouse Project Festival, gaining further exposure and momentum. VAS also went on to share the stage with chart topping London collective, WSTRN.

Then came the release of his experimental EP titled NRD, which gained buzz up and down the UK, and across the world of social media.

In 2016, VAS LEON came to release his long anticipated debut LP Krossover – an outstanding self produced body of work that creates an undeniable sound and collection of tracks relating to a universal audience. Krossover LP debuted at no. 14 in the UK Hip Hop charts.

His song ‘Only Human’ highlights the struggles of mental illness in a sensitive yet brutally honest manner. The unique sound of his voice and flow carry you through from start to finish, in what is nothing less than a thought provoking work of art.

After the success of ‘Krossover’ and its Deluxe Edition VAS LEON decided to release a number of singles to gear the world for his project ‘Stages’. Taking a break from rapping in his verses, VAS  brought his undeniable sound to get everyone moving with his R&B vibes. The motivating lyrics of ‘Leggo’ hit hard in deliverance, offering nothing short of an anthem that emanates a positive ‘wavy’ energy. VAS then switched things up on his follow up ‘Sirens’ with a self produced Dancehall pop track, that had the clubs becoming more familiar with his name.

VAS LEON has truly come into his own and honed in on his craft and creative talents. He brings his own unheard of transatlantic flare to the urban and pop music industry.